XenForoWordPressExplorePortfolioHelpLogin
Switch to XF 2
Community AppUI.XThemesAdd-onsHostingMigratePortfolioPackagesIssues Subscribe
Our products for XenForo 1 will no longer be supported as of January 1, 2020. Currently, we do not intend on releasing any more updates for our XF1 products. With the exception of UI.X, license renewals for XF1 products are no longer available to purchase and many of the products will only be available for purchase through the XF1 Essential Suite without support. 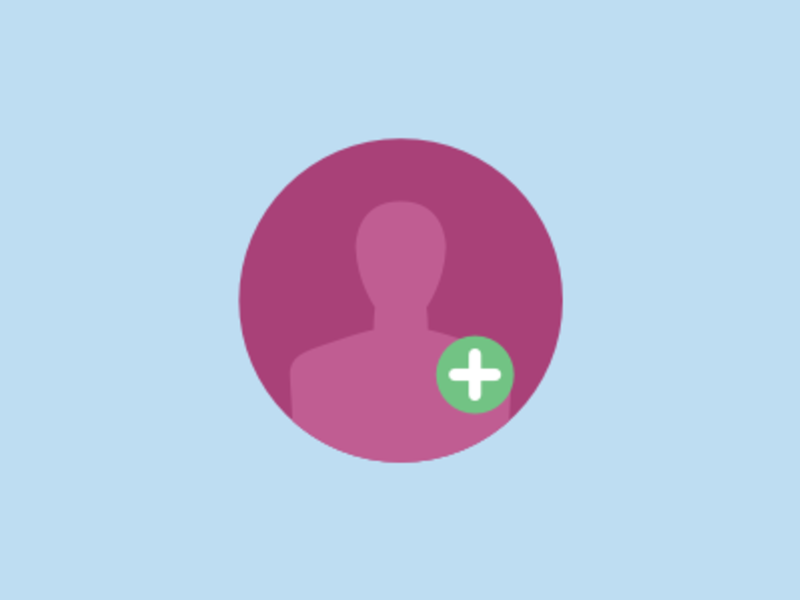 As an extension to the following feature, this add-on allows for friendships to be created between members.

With the [TH] User Criteria add-on, users can also be promoted to user groups based on the number of friends and personal friends they have on the site.

Additionally, users can set their privacy settings so that certain actions can only be performed by friends (e.g., viewing profile, starting conversation). 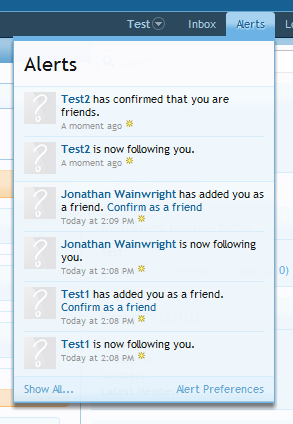 Sign up today to receive awesome promotions, updates on new products and much more.